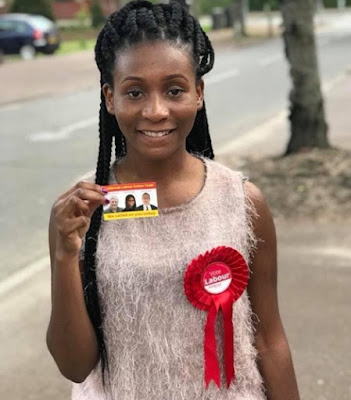 Even though we also talk about other things on this blog, yet our obsession for legends is still in tact. Today we are also celebrating the youngest Nigerian Councillor in the UK, in the Legend of Hon Princess Elizabeth Bright. Get more photos and details about her…
It has been reported that a 22-year-old UK-based Nigerian student identified as Princess Elizabeth Bright, has been elected as one of the youngest Councillors in United Kingdom, representing Eastbrook ward in Dagenham, during the UK Election which took place on Thursday, May 3rd.
According to reports, Elizabeth’s mother, Councillor Afolasade Bright from the Borough of Barking and Dagenham Council, was also re-elected. She is also a former speaker/civic mayor London borough of Hackney.
Hon. Elizabeth Bright speaks:
“Would like to say Massive thank you to All who have supported Eastbrook in this campaign. From the CLP, to the borough-wide councillors, my Amazing MP Jon Cruddas who canvassed with me till the last hour, volunteers, friends and of course to the most supportive parents Afolasade Bright & Pastor Gbolahan Bright.”
That’s really incredible; maybe she is one of the lazy Nigerian youths over there in United Kingdom.
Congratulations to her and hoping she represents us well over there.
Looking forward to seeing more of such feats among young Nigerians living in Diaspora.
All of us here at TRENDSOFLEGENDS BLOG are celebrating you as one of our LEGENDS. Feel free to identify with us!
And this should be a motivating factor to other young ladies out there, most especially Nigerians, who think they cannot be outstanding in government and leadership. Yes you can, if you believe you can, and work towards it genuinely.
See more photos below: 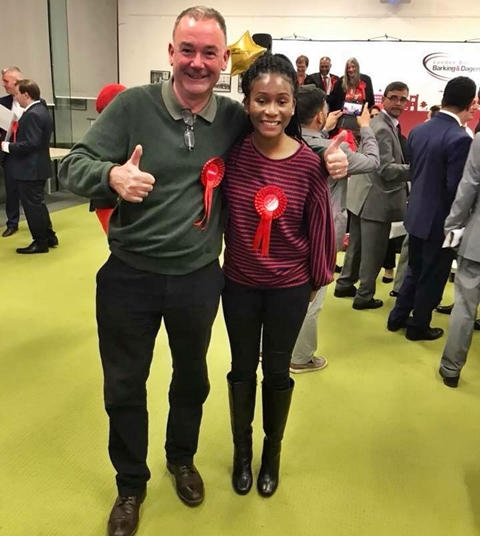 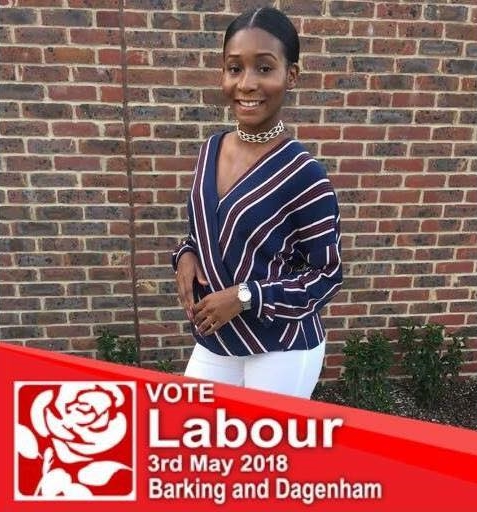