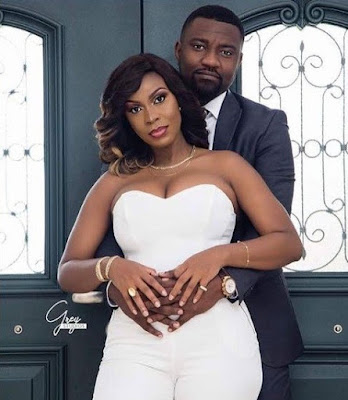 I think you will really love to see these stunning pre-wedding photos of the Ghanian Actor, John Dumelo, and his wife…
According to reports, Actor John Dumelo was set to marry his long-time secret girlfriend over the weekend, somewhere around Spintex in Accra.
As reports had it, John Dumelo held a traditional ceremony at the residence of his fiancée, Gift Mawunya, at Spintex over the weekend and invited very close friends and family.
Mawunya is a close friend of popular actress, Nadia Buari, who is suspected to have midwifed the relationship.
Tittle-tattles also has it that Dumelo is very busy preparing for the D-day, the reason he’s been less active on social media, lately. 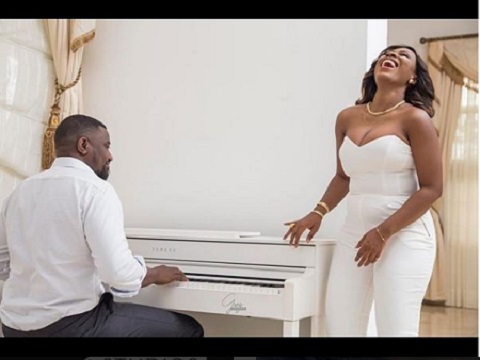