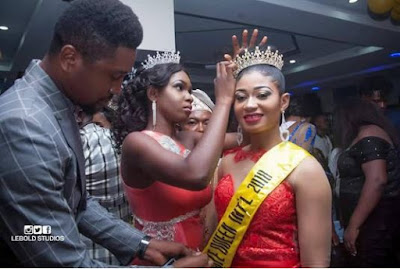 Meet the Winner of Miss Imo State Queen International 2018, Ohaegbulam Jennifer. Find out more about her…

Meet a young, beautiful lady
identified as Ohaegbulam Jennifer, who has emerged Miss Imo State Queen
International 2018 at a well attended pageant show in Owerri recently.
Abuja Press reports that the
talented soft spoken Imo state born model impressed the judges and the audience
with her arresting display on stage amongst other contestants.‎
‎
Queen Jennifer who studies
Political Science is known for her independent and hard-working nature,
especially during her reign as a former beauty queen in a different contest.
She was presented with a
branded car and other gifts on the prestigious night of the ‎celebrated pageant grand
finale.
While she prepares to unveil
new photo shoots to introduce  herself officially to the beauty industry
and also to kick start her projects, she did not fail to appreciate her
parents, sponsors, friends and fans for their support and encouragement towards
emerging as one of the winners of the 2018 Edition.
The Indigene of Ohaji Egbema Local
Government Area of Imo state, further commended her new Boss and the Director
of the pageant Mr. Chris Ikoku, a veteran pageant producer and event Manager in
the South East Nigeria, ‎ for
his transparency and guidance from the camp to the finals.
Below Are Photos of Her Posing With The Car Offered To Her As Prize… 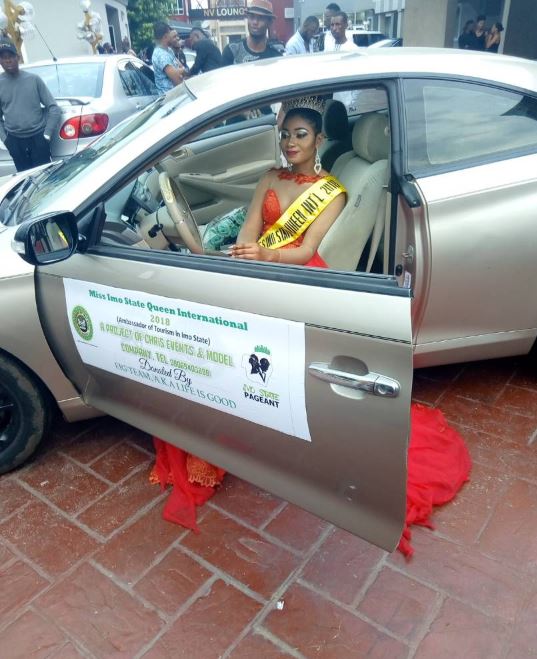 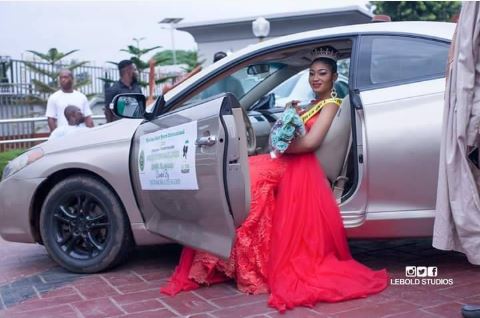 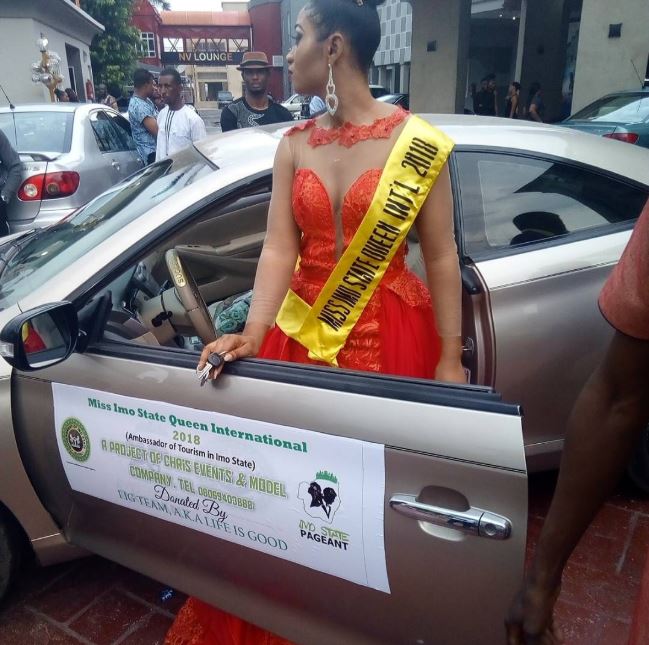