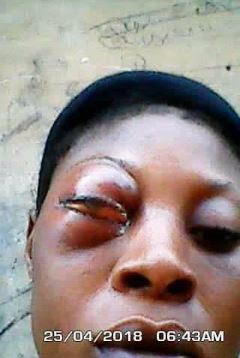 A young lady has reportedly suffered a tragic fate after having a bad dream recently.

Local reports show that the lady is believed to have come under a ‘spiritual attack’. This is because of the circumstances surrounding her infirmity.

The lady’s brother identified as Alex, who shared the news, revealed that his sister dreamt that someone used a needle to poke her in the eye. When she woke up after the dream, she found one of her eyes massively swollen.
According to Alex who lives in Makurdi, Benue state capital, his sister’s right eye started with some pains before degenerating to the level where she can’t see again with it.
The distraught brother took to Facebook to urge fellow online users to pray for his sick sister. 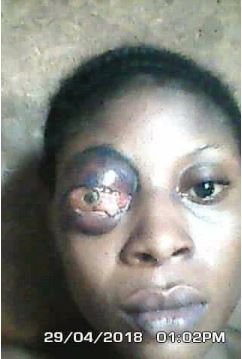 Below is her photo/look before the dream: 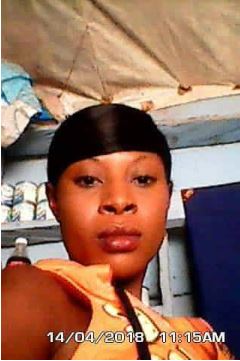 This is really strange; someone had a dream where she was attacked only to wake to behold an ordeal.
This is crazy and strange, it was last night that I dreamt where Masquerades were chasing us as we (myself and my colleagues) were in a car.
In the dream, our car was severely attacked and I saw blood and one of who stepped out of the car was been hit by those following the masquerades.
Anyway, I woke up hale and hearty without any iota of scratch on my body.
May God save His Children from hands of the evildoers…
Facebook Comments

About @TrendsOfLegndsTeam 13433 Articles
We inspire people with whatever we are destined to do in life. We're on twitter: @MusicParrot1 & on Facebook: @TrendsoflegendsBlog