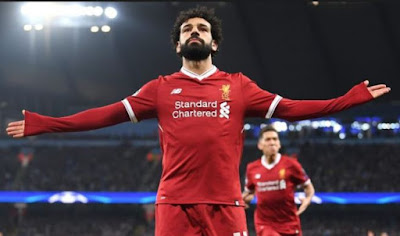 This is just the start. This is my first year here and it is the same for some other players… this year we have had an unbelievable year.

We are very comfortable about playing in the Champions League next season. On the way to the final we beat top teams like Manchester City and Roma. It is just the beginning for this team.”
Salah has already scored 43 goals in all competitions for the Reds this season.
I think he is being optimistic just as any other player should be. But I have not heard much from Christiano Ronaldo concerning the Finals of the UEFA Champions League.
Anyway, it is not yet time for the Sports Parrot to predict the outcome of the Champions League Final Match between Liverpool and Real Madrid.
Facebook Comments