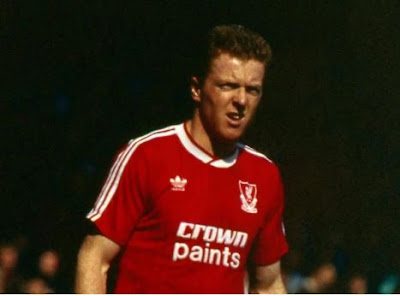 A legend of the English club, Liverpool, has discussed the difficulty lying ahead of the Liverpool-Real Madrid Champions League clash on May 26 in Kiev.

According to recent sports reports, Liverpool legend, Steve Nicol has said that his former club will need to score 10 goals against Real Madrid if they want to secure Champions League glory.

Nicol is concerned about the Reds’ defensive frailties. Real Madrid will face Liverpool in the Champions League final on May 26.

Los Blancos have won Europe’s elite competition three times in the last four seasons. Nicol said his former club’s defensive collapse in their 4-2 defeat to Roma in the second leg of their semi-final match means they will need to rely on their attacking prowess.

“I’m thinking after [Roma game], we might have to put 10 past Real Madrid.”

Nicol admits Real Madrid’s wealth of experience could be crucial.

“The real tie-breaker is experience, no question”, he added.

“When you’re put in a high-level situation, with experience against no experience, and you saw Trent Alexander-Arnold, an inexperienced guy where the weight of the tie was too much for him.

Can you imagine what it will be like in the final?

That’s why you’ve got to go with the experience of Real Madrid.

When you’re in a situation where you’re under severe pressure, you kind of go to what you know.

The only thing Liverpool know really is to go that way (forward).

And when you’re playing against Real Madrid and you try to do that all the time, you’re going to give yourself some problems”, he said.

Trending Now :  Which Was The Last Club Team To Defeat Barcelona At Camp Nou In The Champions League As At 2017 Season? (Find Out On Sports / Football Questions & Answers)