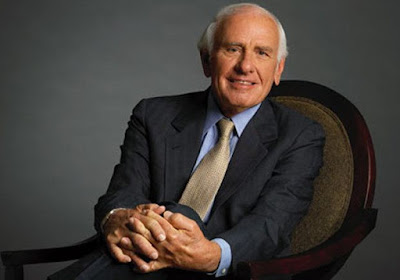 In case you have anyone who you
believe has made positive impacts in his/her society and is worthy to be made
known to the world through this wonderful platform; you can forward a mail
(informing us about him/her) to any of the following email addresses below:
Ø [email protected]
Ø [email protected]
You can also call the following
number 08037834016, or you can connect with us on Facebook through our Official Facebook Page.
We also accept and publish
sponsored articles/documentaries (terms and conditions applied), CLICK HERE TO CONTACT US NOW…

For other editions of this program, kindly CLICK HERE…

About @TrendsOfLegndsTeam 13432 Articles
We inspire people with whatever we are destined to do in life. We're on twitter: @MusicParrot1 & on Facebook: @TrendsoflegendsBlog