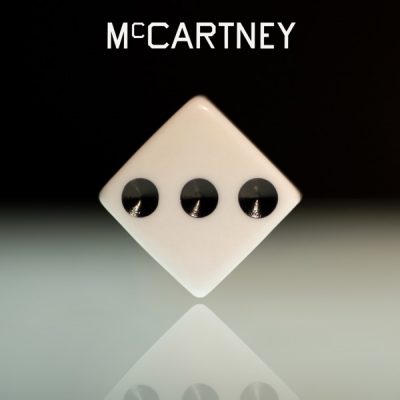 Total Tracks Duration: The total play time of all the songs in the album is 44 Minutes.

Featured Artists: The project has no guest appearance. See tracklist for more details.

8 The Kiss Of Venus