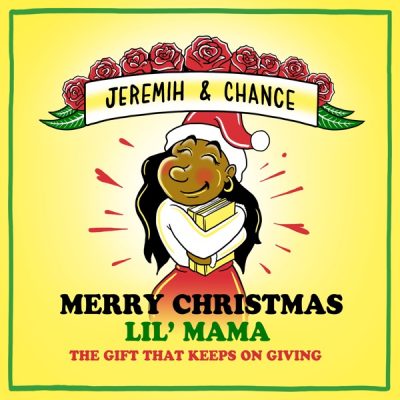 Merry Christmas Lil Mama: The Gift That Keeps on Giving Album by Chance the Rapper & Jeremih

Chance the Rapper and Jeremih gift us a new project titled “Merry Christmas Lil Mama: The Gift That Keeps on Giving” to celebration with this festive period.

Total Tracks Duration: The total play time of all the songs in the album is 42 Minutes.

Featured Artists: The guest appearances on the album include Hannibal Buress. See tracklist below.

2 All the Way (feat. Hannibal Buress)

9 Stranger at the Table