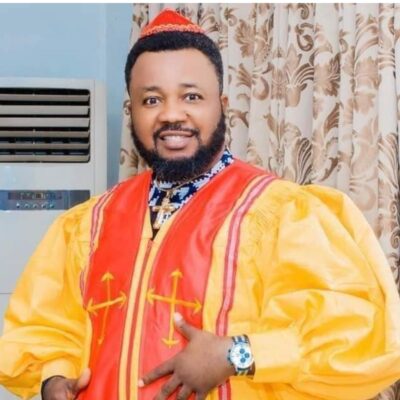 Rivers Govt Takes Over Prosecution Of Pastor Duruebube As Audio Leaks: The prosecution of Pastor Felix Okpara Duruebube has been taken over by the Rivers State Government.

The office of the Attorney General and Commissioner of Justice will henceforth handle the police charges against him.

The information came within 24 hours after a conversation between Duruebube and a minor leaked; the audio is on social media.

The teen told him that a family member had discovered what was going on. In reply, the cleric said he heard someone else talk about it.