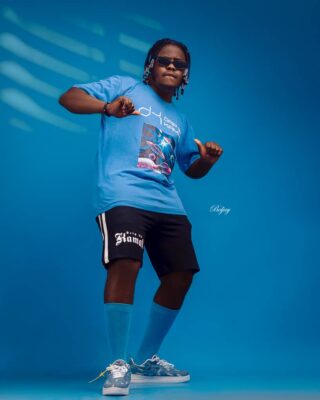 , Career, Achievements, Net Worth, Education, Nationality, and more. Remember that Thespian Franks is a different person/personality which refers to all members of the family of a German Business, Otto Heinrich Frank.

On Google.com Search page, Thespian Franks refers to mostly to two legends, Anne Frank, in full Annelies Marie Frank who Annelies Marie Frank
was a German-Dutch diarist of Jewish heritage (born June 12, 1929, Frankfurt am Main, Germany—died February/March 1945), and also Otto Heinrich Frank who was a German businessman who later became a resident of the Netherlands and Switzerland (born 12 May 1889 and died 19 August 1980). He was the father of Anne and Margot Frank and husband of Edith Frank, and was the sole member of his family to survive the Holocaust. So the Thespian Franks include: Otto Heinrich Frank, Edith Frank, Anne Frank, Margot Frank.

Highlights of this Publication:

Francis Chibuike Francis, popularly known as ThespianFran6iks here in Awka. Born 4th September and brought up in Jos, Plateau State, schooled there up till his secondary school level. Born in a family of 9 people, 2 parents and 7 siblings of which I’m the 5th amongst all. He hails from Imo State, Ideato North Local Government Area, Uruanyiri town to be precise. He got admission in 2015, into the department of Theater and Film Studies, Nnamdi Azikiwe University Awka (UNIZIK). The young legend went through the struggles and hurdles of school life and graduated in 2019. He’s currently into PR business, event planning and organizing, NollyWood production management and continuity, business promotion and publicity and artiste management. Currently based in Awka the Capital city of Anambra State, Nigeria. Thespian still dreams big to become one of the biggest names in Africa in the entertainment world. 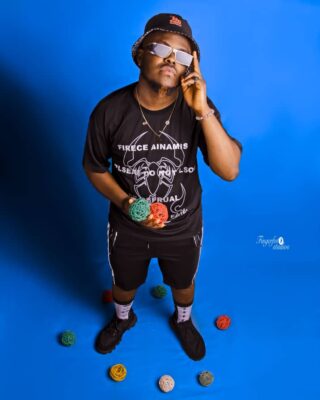 Francis Chibuike Francis is an illustrious Igbo son who hails from Uruanyiri town in Ideato North Local Government Area of Imo State Nigeria. He has seven siblings and the 5th child. Both parents are still alive.

ThespianFran6iks Francis Chibuike Francis is a Nigerian citizen by birth whose parents are from Nigeria as well. 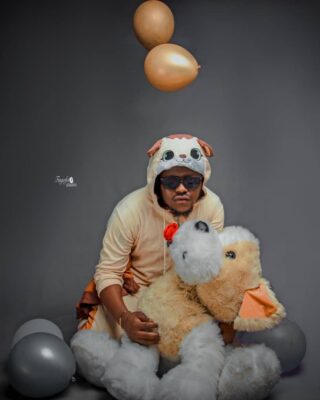 He had his primary education at Redeemed People’s Academy and his secondary education at St Murumba’s College (SS1) and Saints Academy where he completed his SS3, all in Jos, Plateau State; in 2019 he graduated from the department of Theater and Film Studies, Nnamdi Azikiwe University Awka (UNIZIK).  as primary school,  up to SS1 then changed to  where I completed to SS3 as at 2013. Went for a one year computer training at Meshiah Foundation in Jos. In 2015 he sat for JAMB and got admission into UNIZIK to study Theatre and Film Studies, a 4 years course than ended successfully in the year 2019. 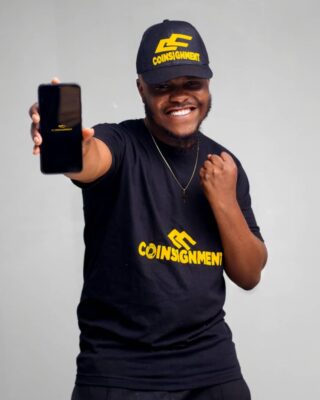 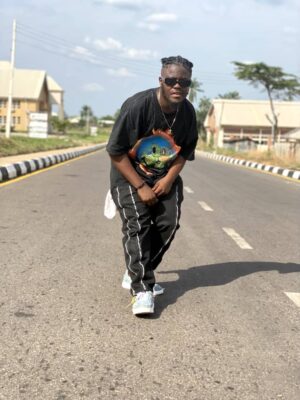