This page provides you with relevant information about the person of Cardinal Okwy Okpanum with respect to his Life Achievements, about/bios/Profile, Biography, Education Background, Nationality, Full/Real Name, Family Background, birthday (Date of Birth, Net Worth, Photos and lots more.

Okwuchukwu Michael Okpanum also known as Don Cardinal or Cardinal Okwy Okpanum, is an Engineer, Real Estate Developer, and Nollywood Actor. He was born in Nibo, Awka South Local Government Area of Anambra State on the 20th day of December in the year 1970. Cardinal Okwy Okpanum went away to Lagos for a while in search of a better life but returned to the east in 2007 to start a career in Construction. Don Cardinal is one of the amazing Nollywood Actors from the Southeastern region of Nigeria.

The multi-talented Cardinal Okwy Okpanum is married with beautiful kids and is fluent in English and Igbo languages respectively.

He worked as an Engineer with several top construction firms like TAMAD Constructions, SAGEZ Constructions, and RCC. He presently owns Don Cardinal Construction Company and Don Holes Drilling & Water Research Company, and have overseen a couple of high-class projects;

1. The construction of the Mesh Wire Fencing at the new Anambra International Cargo Airport, Umueri,

2. The drainage at the Awka Millenium City,

3. supervision of the construction of Vertex View Hotel and Suites, Nibo, and a host of other major projects.

In 2012, the Anambra actor decided to join the Real Estate field, and in 2014 he finally ventured into a field he has had a passion for a very long time now, the Movie Industry. Don Cardinal became an actor in Nollywood in 2014 with MORE THAN A WIDOW as his first film casting.

In his passion ‘Acting,’ Okwuchukwu Michael Okpanum has played different amazing roles in over 50 Nollywood blockbusters to date. A couple of them are;

1. A Thousand War, a movie by Holy Cup Movies,

4. The Injustice, with Harry B Anyanwu, Steven Odimgbe (Flashboy), as co-stars,
Without Conscience (2017),

6. Marriage Crisis, with Queeneth Herbert as a co-star and directed by NDave David Chiweike, and a host of others. 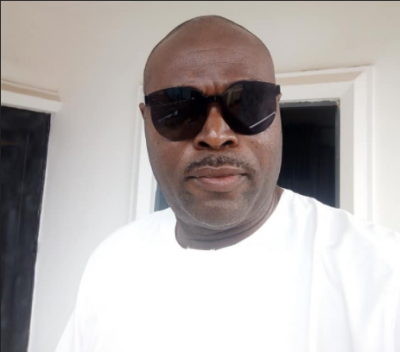 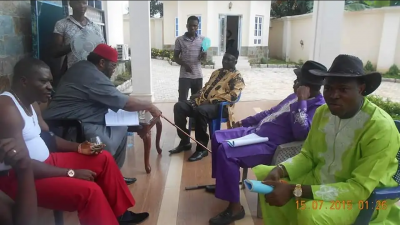 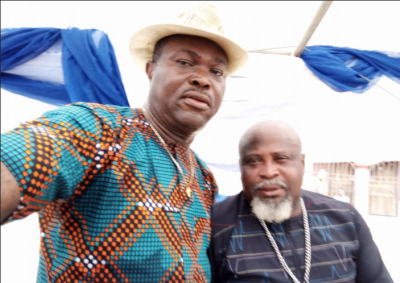 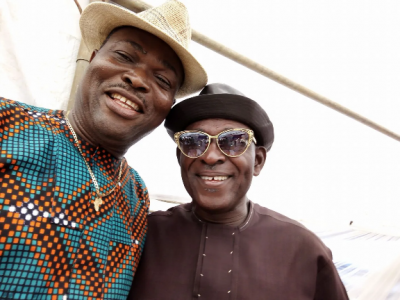 This Review/Biography is partly written by Professor Khocee Wilson-Ejikeme and edited by TrendsOfLegends Media Team. In case you need something of this nature to be published for or on your behalf on this platform, please do well to CONTACT US HERE. You can as well check out OUR SERVICES & OFFERS HERE. Don’t forget that you can also SUBMIT ARTICLES HERE.

This is the 23rd edition of LEARNEWORDS, an online daily educational program ONLY on #TOLB, the word to learn about today is “FLINCH“; learn more as you read more below… Thanks for making it to this educational program; we just started, […]