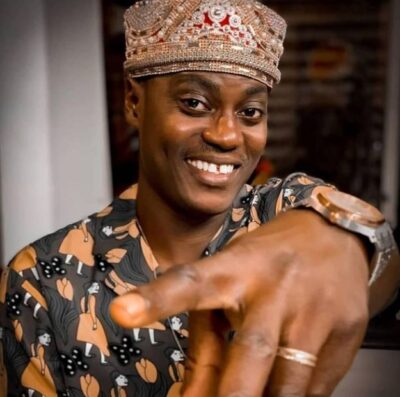 Family Drops Sound Sultan’s Posthumous Album On One-year Anniversary: The family of late singer, Olanrewaju Fasasi a.k.a Sound Sultan have decided to honour him by dropping his post-humous album on his one-year death anniversary on Monday, July 11th, 2022.

In this regard, his family has decided to drop the last album he was working on before his demise, Reality CHQ, with a listening party holding in New York.

In a video on his page, his brother, Baba Dee, said, “We are having the one-year remembrance of Sound Sultan, iconic Nigerian singer and we are having his official listening party for the album, Reality CHQ. This was the album Sound Sultan was working on before he answered the call of the Almighty. This is a very special project.”

Sound Sultan died of throat cancer on Sunday, July 11, 2021 in the US and he was buried there according to Islamic rites.