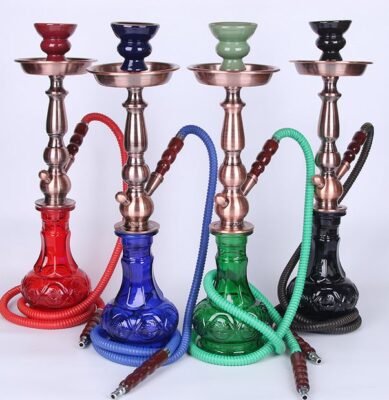 FG To Tax Shisha N3000 Per Litre: The Federal Government has announced that with effect from June 1, there would be a new tax regime for cigarettes and Shisha in Nigeria.

According to the Minister of State for Health, Olorunnimbe Mamora, the new tax regime will see the price for a pack of 20 cigarettes increase from N58 to N80 while shisha will be taxed at N3,000 per litre.

Mamora disclosed this at the launch of the Tobacco Control Data Initiative Dashboard in Abuja. He revealed that the new tobacco tax regime went into effect on the 1st of June.

”With effect from 1st June 2022, the FGN has commenced implementation of a new three-year tobacco tax regime, which will end in 2024. This new regime increased the Ad-Valorem tax rate from 20% to 30%.

Also, Shisha is now taxed at the rate of ?3,000 per litre and 1,000 per kilogram and this will be increased yearly by ?500. This pro-health tax is an effective public health control measure against behavioural risk factors as it has the capacity to reduce demand and consumption of tobacco products.

It also prompts tobacco users to switch expending their resources on tobacco products to healthy alternatives such as education, health, nutrition, etc.”he said