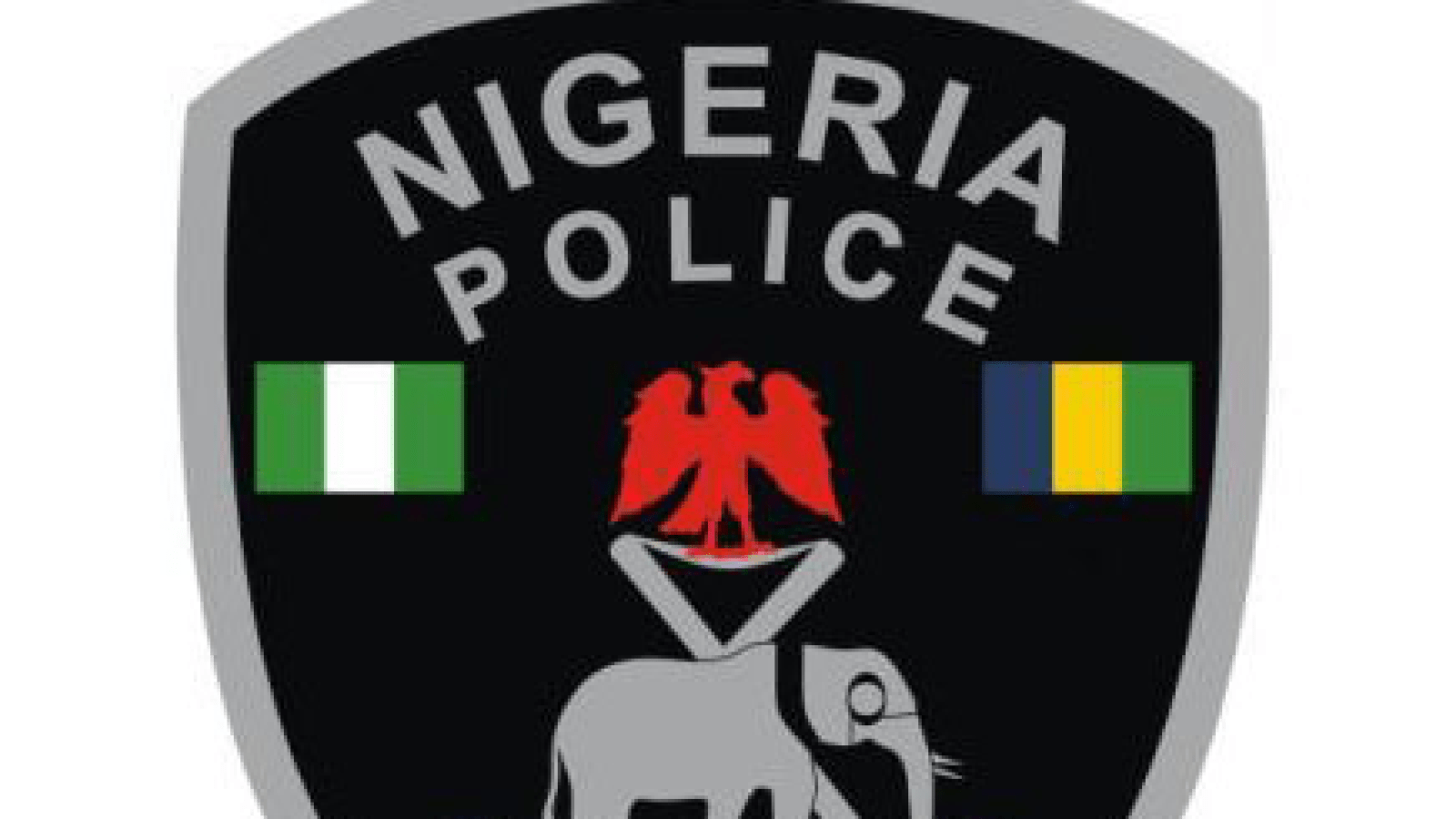 “Today, 23/4/2022, the command received a report of the unfortunate incident at Adavi Police Division, where some hoodlums attacked the station from the opposite direction shooting sporadically, but were repelled by the men on duty and operatives of the Quick Response Unit who were on special operations at the local government,’ the PPRO stated.

“The command lost three of its officers during the gun duel, while the hoodlums fled with gun shot wounds as they could not get access to the station.”

He said the state Commissioner of Police, CP Edward Egbuka, had deployed a team of tactical operatives to the area to restore normalcy and track down the hoodlums.

The state police command therefore called on the people of Adavi and the adjoining communities to be on the lookout and report any body seen with bullet wounds, to the Police or any other Security Forces nearest to them.

“CP Egbuka has directed the Deputy Commissioner of Police, Investigation, to commence investigation into the incident immediately.” the statement added.

One of the slain police officers has been identified as Sergeant Justice Menduas.

The Chairman of Adavi local government, Hon. Joseph Omuya Salami, who also confirmed the incident said he promptly rushed to the police station around about 12:45:am when the information got to him.

Trending Now :  How BBNaija Star, Maria Was Called Out Over Her Age

“The unknown gunmen came around a few minutes past 0:00hrs, engaged policemen, but were later repelled by the Galant Officers. Unfortunately, three police operatives paid the supreme price during the shootout,” the council boss stated.

The chairman expressed concern over the ugly incident, and felt sorry for the lives that were lost in the course of duty.

He condoled with Nigeria Police, the family of the deceased, and assured his readiness by making sure they are apprehended and brought to book.

He further charged every concerned citizen and residents of Adavi to help provide intelligent information should in case they notice suspicious moves or see strange faces within the vicinity.

“It is a terrible situation, we must therefore join hands and cooperate with security agencies to ensure that the peace we have been enjoying is sustained. I know the effort the government of his Excellency Alh. Yahaya Bello is putting in place to free the state from all forms of criminality, and we will continue to do our best to ensure that our land is safe”, the council boss concluded.

Another unfortunate incident that makes the people lose faith in our security officers. If they could attack the police station, what will befall the people? We pray that the soul of the deceased officers find rest.