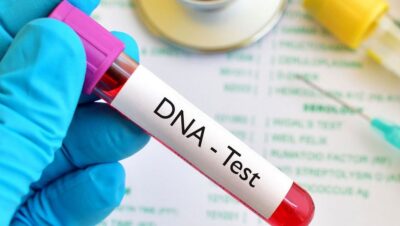 How Man Found Out He Is Not Father of His 5 Children After 20 Years: A 57-year-old man who has been married for 20 years recently discovered that his five children are not his after carrying out a DNA test.

He wrote: “Man is 57 years old, did DNA test for all his 5 children and none of the children was his own. He was married for 20 years. They are telling him to ‘be a man’.”

Trending Now :  Video: Group Of Church Women Seen Lying On The Road In Umuahia Praying To God For Good Leaders

The post has started a conversation about paternity fraud.