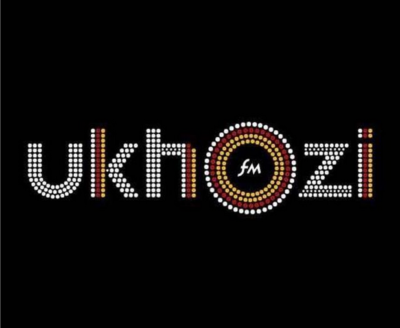 The biggest Maskandi artist in South african, Khuzani has made top 10 on UKhozifm. He took took to his social media to celebrate.

“Our song has been sent to the Radio and it is in the present”, Khuzani wrote.

“Regarding the questions about the top 10 year dividers”.
“I am not saying that Khozifm made it clear that the song entering the top 10 is chosen by the audience and it must be a song that came out at the time”, The Maskandi artist said.

Ukhozi FM is Located in Durban, Kwa-Zulu Natal, Ukhozi FM was established in 1960 aiming to serve the Zulu speaking community.

Ukhozi FM broadcasts nationwide from KwaZulu Natal in FM frequencies and to the world via live streaming. On its website, listeners can also enjoy its podcasts.

The South african artist wrote on his post about the release of his “Umqhele Nethawula” Album project saying “Come to the workshop, come to May”.

The Maskandi artist did not release his “Umqhele Nethawula” project on Digital platforms and it got fans talking.

athaba2003
Khuzani it’s 2022 we don’t use DVDs kodwa but we use Bluetooth and AUX, so please learn to release your Music on Digital platforms ngoba they won’t Copy your music than lama CD wenu owathola e Jozi ngo R5 or R10 while you selling them R80. To avoid that release them online just Ama Piano you’ll see that you will have more Money than leya CD but you will have maybe 10 Million Downloads on Digital platforms.