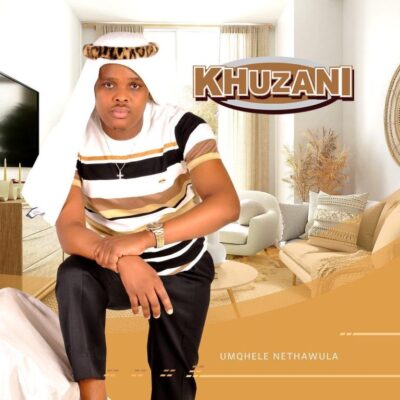 khuzani New Albums Songs 2022: khuzani is a renowned South African musician who us well known in doing Maskandi music Genre and have released lots of projects during his music career so far.

TrendsOfLegends Media have devoted their efforts in unveiling Legends around the globe from different walks of life and music industry is not an exception especially South African music and Entertainment industry with lots of songs from music Legends.

On this article we will be giving you a 2022 list of All music albums released by khuzani which you should know about.

Just recently the South African Maskandi music maker dropped a trending project titled “Umqhele Nethawula” which is setting the internet ablaze. Although the artist did not put the project on any online streaming platform initially which made his fans and lovers to feel bad leading to makin them avail.

The album was released officially on the 2nd of December 2022 is a Maskandi project housing a total of 14 songs. 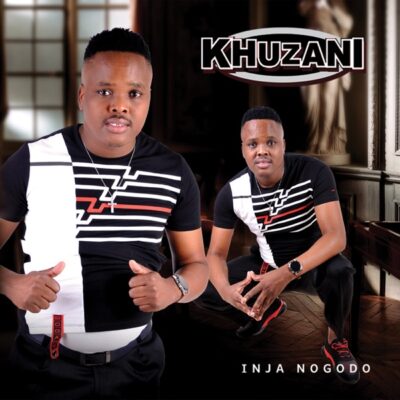 This Maskandi music project was released officially on the 3rd of December, 2021; just like this year’s project, it also housed a total of 14 songs with amazing features. 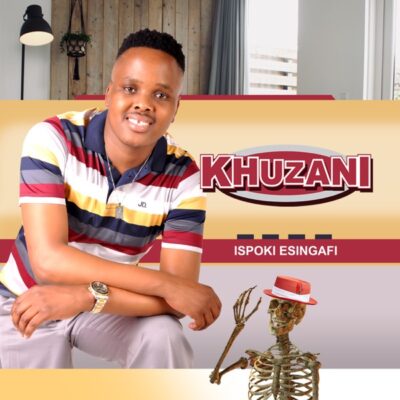 This Maskandi project was officially released on the 29th of November 2020 housing a total of 14 tracks.

Khuzani dropped this project on the 10th of December 2019 and just like other of his albums, it contains a total of 14 songs.

On the 14th of December 2018, he gave his fans and music lovers worldwide this music project and it contains a total of 14 songs. 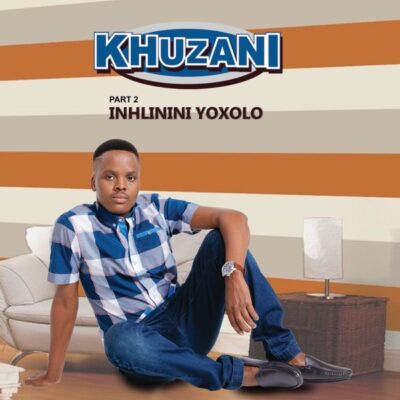 Even if you know Khuzani for nothing else, know him for making hot and trending Maskandi songs, and for alwaysd dropped albums housing 14 songs and he always collaborate with the likes of Luve, Sphesihle, Jumbo, Thibela, Msezane.

You can always get and enjoy updates on diversity of topics on our website Homepage right now and always.