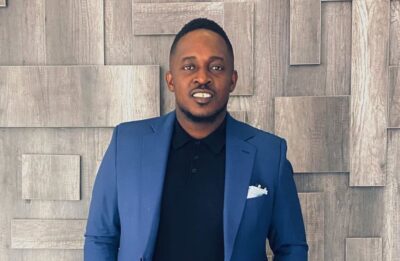 M.I Abaga Changes Stage Name After 19 Years: Iconic Nigerian rapper, Jude Abaga, popularly known as M.I, has announced that he is changing his stage name after 19 years in the music industry.

M.I who is yet to reveal his new name said the change came as a result of his new album Behold the Lamb.

The rapper stated that the album deserves a new name.

He wrote: “After over 15yrs as minister incredible, I will be retiring the name “MI Abaga” and taking on a new name for my new project bcuz, my new album hard af and it deserves a new name”.

Trending Now :  Woman Called Out For Allegedly Stealing A Photo Of A Hand With Engagement Ring On It To Claim She's Engaged 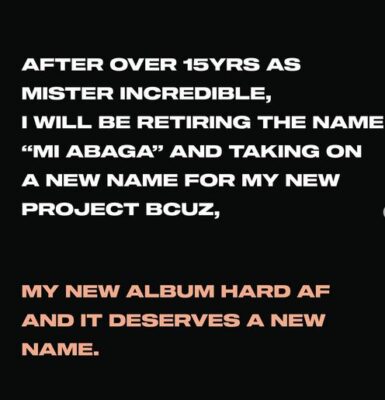 In another post, M.I wrote: “My final act as MI will be a performance at The Vibe on the 10th of July where I will celebrate my legacy as Africa’s greatest rapper.”

M.I has won over 13 awards including Best Hip Hop Act at the 2009 MTV Africa Music Awards. 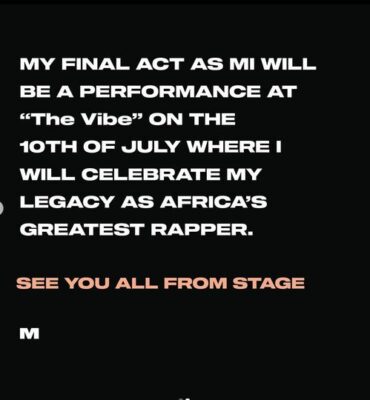