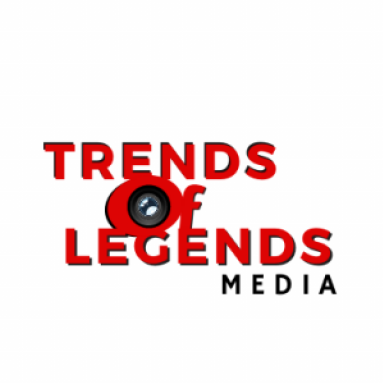 According to @thaturhobogirl, the man found out about his wife’s sexuality after “she kept giving excuses on why couldn’t get pregnant”.

She also revealed that the man will be getting married again in September.

”Married for 3years, no child, madam kept giving excuses to Oga that she couldn’t get pregnant,only for Oga to discover madam is a l*sbian but why waste his time, why put him through all the marital stress. Well Oga will be getting married again by September. Crazy world.”

Trending Now :  I Have Undergone Some Of The Most Traumatic Times Of My Life – Korra Obidi

Thanks for making out time to visit our website, feel free to visit our homepage on https://trendsoflegends.com/ to check other amazing contents/updates. You can also read this TRUE LIFE STORY TITLED: “How I Became A Lesbian”; Alice Tells Her Story (Full Episodes)