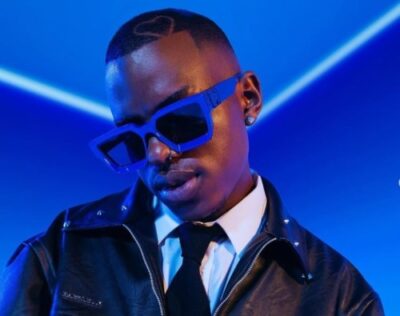 Over the weekend, the musician shared photos of himself and friends dressed in suits; he captioned the post with, “On the new age boys2men level.”

He obviously didn’t say much but followers were quick to congratulate him for tying the knot, and he dropped affirmative responses. 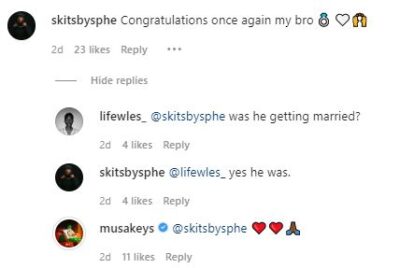 Some of the men who were dressed as groomsmen also shared a few photos on their Instagram accounts and congratulated the hitmaker for a successful wedding ceremony.

Trending Now :  My Wife Demands Money Before Having S*x With Me - Ekiti Prince Cries Out

“On my brothers special day. Congratulations ‼️ @musakeys,” another wrote.

Musa Keys his yet to affirm the rumors but it’s highly assumed that its a music video or skit, as the photos didn’t seem official enough.

Check out the photos below and tell us what you think:

About @TrendsOfLegndsTeam 19358 Articles
We inspire people with whatever we are destined to do in life. We're on twitter: @MusicParrot1 & on Facebook: @TrendsoflegendsBlog