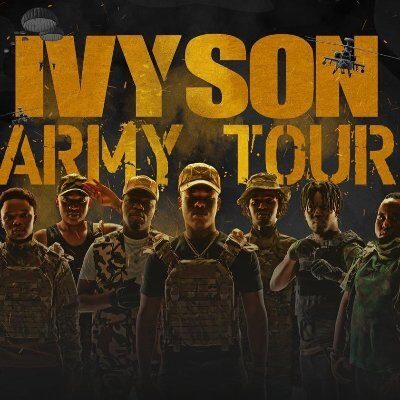 Nasty C Ivyson Army Mixtape: Here are all the details you need to know about the incoming Hip Hop music project by the SA rapper, Nasty C.

The news about the release of Nasty C’s projects have been trending for couple of months now and fans and music lovers worldwide have been eager to have the project as soon as possible but on the other hand it seems there have been hitches stopping the project release.

Some news reports have it that the project might be released on the 16th of September 2022 but there are still rumors the project official release date may still be pushed further in the future due to some speculated challenges the rapper is encountering with various producers involved in the project. 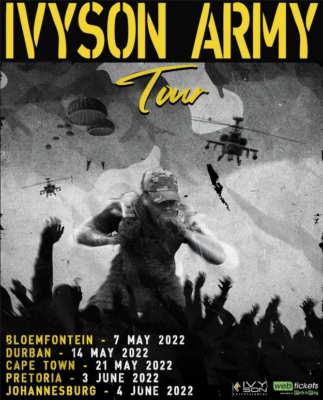 Also Ivyson Entertainment had announced the Ivyson Army Tour which took place sometime in June this year in the company of some top SA music artists like Emtee, Caseklowzed, K.O, Tellaman, others. 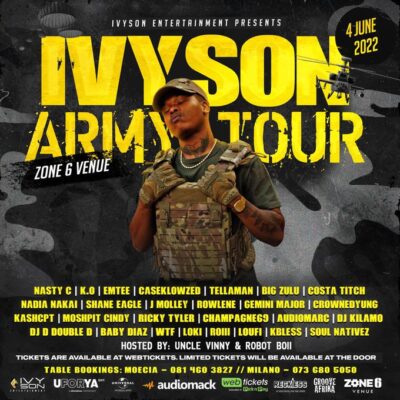 It is worthy to remind you that The Strings & Bling rapper currently has the most streamed hip-hop songs on Spotify coming from South Africa. The rapper performed at the Spotify Africa ‘Sounds of Africa‘, held in Johannesburg. The event featured top creators from the continent, engaging in talks on the changing ecosystem of content creators from Africa.

So far nobody knows the exact number of tracks, the exact guest artists as well as the tracklist for the incoming album but we hope to get a thrilling and mind blowing tracks from the mix tape.

Stay tuned as we bring you more information about this long-awaited Hip Hop project from one of the South African renowned Hip Hop musicians.