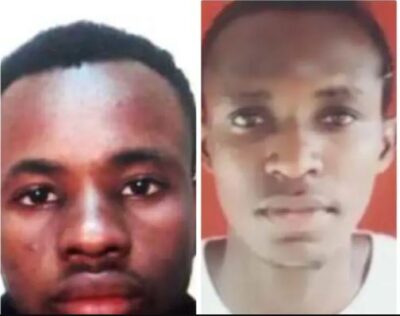 The bankers were convicted for stealing N2.9 million from the account of a deceased customer, Godfried Francis Osso.

The convicts had forged the signature of the late Osso in order to withdraw the amount from his bank account.

Nwankwo and Utibe-Abasi were convicted by Justice Elias Abua of the Cross River State High Court sitting in Calabar, Cross River State, when they pleaded guilty to separate one-count charge bordering on forgery, conspiracy, breach of trust and stealing.

The bankers were arraigned by the Uyo Command of the Economic and Financial Crimes Commission (EFCC).