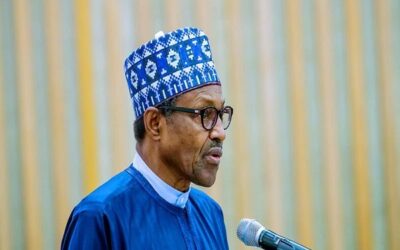 Presidency Is Tough, I Am Eager To Go – Buhari

Presidency Is Tough, I Am Eager To Go – Buhari: President Muhammadu Buhari has confessed that the task of governing the country is tough.

According to him, he’s eager to go. He spoke on Monday.

Buhari also called on the Academic Staff Union of Universities to consider the plight of the future generations of the country as the strike stretches into the fifth month.

According to a statement signed by his Senior Special Assistant on Media and Publicity, Garba Shehu, Buhari said this when he received some governors of the All Progressives Congress, legislators, and political leaders at his residence in Daura, Katsina State.

Lamenting the toll his official duties have taken on him in the last seven years, President Buhari told the visiting governors and political leaders that he had not been to his house in Daura for close to a year due to the demands of office.