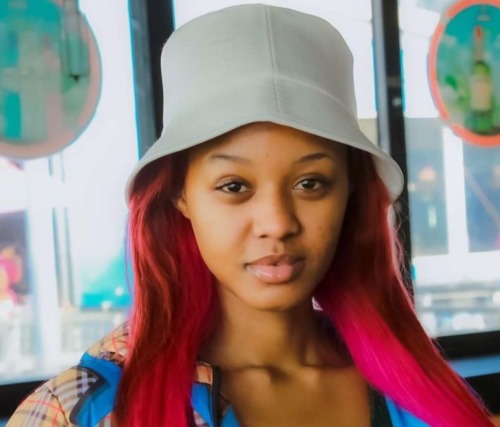 Babes Wodumo: Babes Wodumo explains why she danced near the coffin of Mampintsha’s mum, Zamanguni Gumede.

It was rumored that the Gqom queen won’t be attending the funeral service of her mother-in-law, but she disappointed the reports by attending alongside her family members.

She sponsored the funeral service and also danced near Zama’s coffin, which triggered an uproar on social media with people lamenting.

Speaking to Drum, Babes Wodumo said she has forgiven her late mother-in-law and the dance was not a show-off but in good a spirit.

“I wasn’t doing this to show off or that I want the media to paint me in a good light. This woman lying here is also my mother, she gave birth to my husband. So God has taught me the ministry of forgiveness and I’ve done that,” she said.

Trending Now :  Biography Of Markus Jooste (Age, Net Worth, Others)

One of the 400 level students, Goodnews Igwe,  of the department went online to source this journal after Dr. C.S. Okafor mentioned about the journal during one of his classes. Below is the link to […] […]

On Saturday, the 11th day of March, 2017; the body of a female student of Nnamdi Azikiwe University [UNIZIK], Awka, late Miss Onyinye Glory Ezeugwunne, the young lady who was believed to have died of […] […]