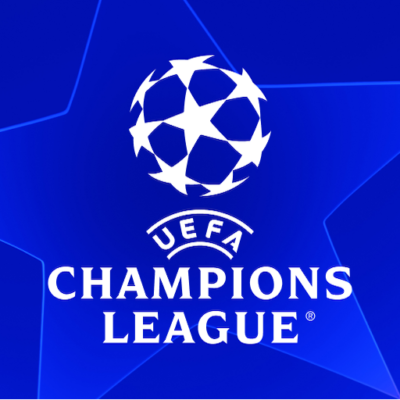 Each season, 32 teams are drawn into eight groups of four teams and play each other in a double round-robin system. The eight group winners and eight runners-up proceed to the knockout phase that culminates with the final match in late May or early June.

So out of the 32 football teams, 13 clubs have already booked their spots for the next season’s UEFA Champions League; so the rest of the clubs will be fighting for remaining 19 spots.

Below are the list of the 13 Clubs that have secured spots for the 2022/2023 UEFA Champions League Group Stage: 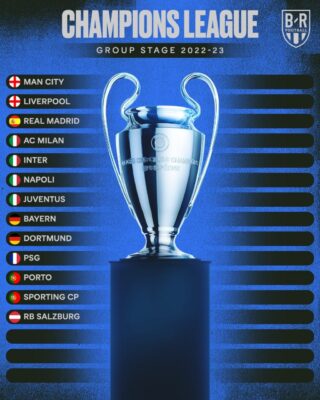 Trending Now :  She's Like A Sister To Me - Throwback Video Of Mercy Chinwo's Fiancé Hailing Her Resurfaces

Thanks for coming and do also check out the following updates shown below: