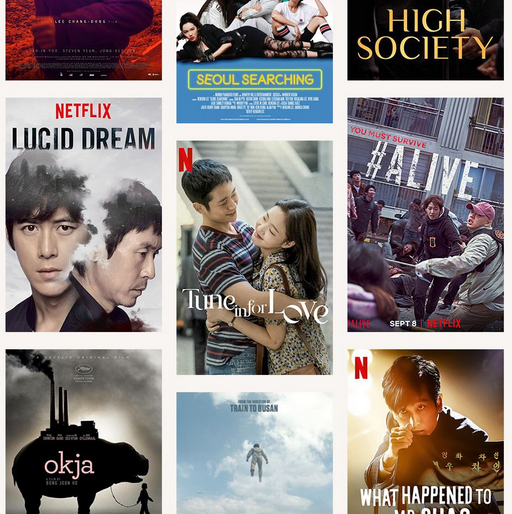 Top 10 2022 Korean Movies: Looking for the top best Korean movies of 2022 to watch? Look no further for here we have best recommendations for you. Aside Korean Movies updates, you can also read up other amazing documentaries on this website

There are lots of Korean movies, old and new ones, available on different platforms which you can see, all of them are amazing and lovely but here we have made it easier for you by bringing to you list of 10 Korean movies to see in 2022.

As a lover of Korean movies, you can as well check out our top 10 Korean movies. These movies include works from South Korean movie Directors such as Bong Joon Ho, Hwang Dong-hyuk and Yeon Sang-ho.

Brief Reviews Of The Above Top 10 Korean Movies 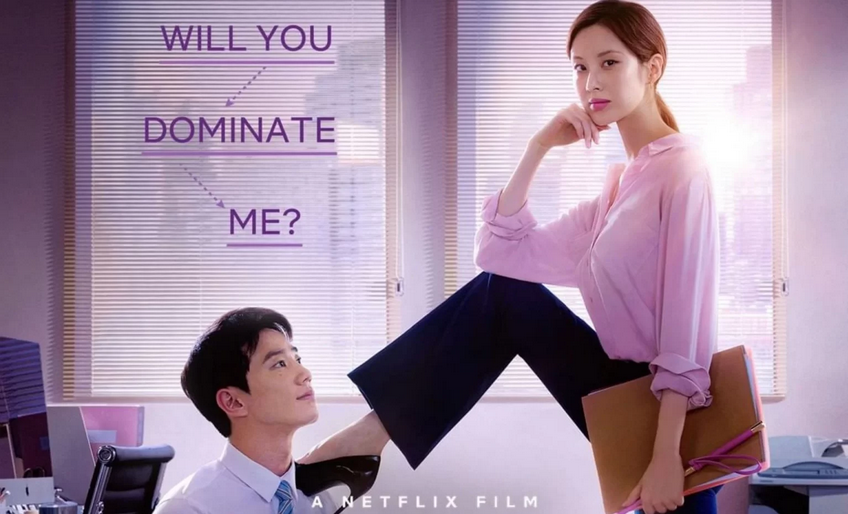 This is a romantic movie in Korean Language directed by Hyeon-jin Park, which was initially released on the 11th February 2022, among the star casts on the movie are Seohyun as Jung Ji-woo, Kim Bo-ra as Jung Ji-hoo, Lee El as Hye Mi, others. Screenplay by Hyeon-jin Park, Lee Da-hye. This movie is available on NetFlix, you can check it out.

2. The Pirates: The Last Royal Treasure 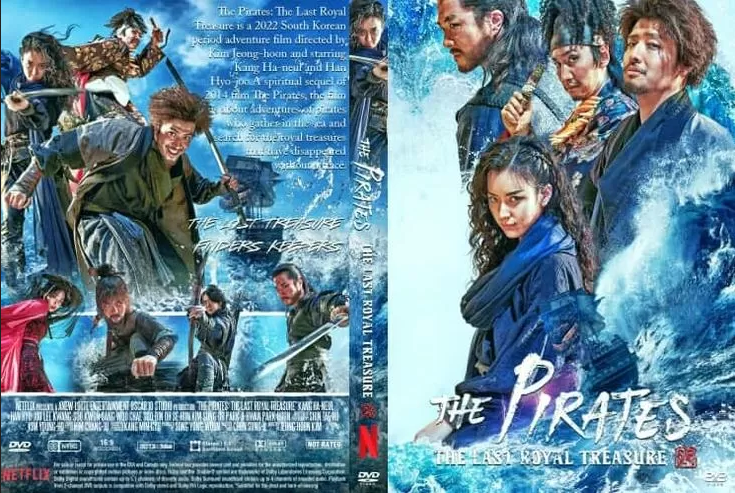 This is an action movie directed by Kim Jeong-Hoon. It was officially released on 26 January 2022. Among the actors and actresses on the movie are Han Hyo-joo as Hae-rang, Kang Ha-neul as Woo Moo-chi, Sehun as Han-goong, Chae Soo-bin as Hae-geum, Lee Kwang-soo as Mak-yi, Kwon Sang-woo as Bu Heung-soo, Kim Sung-oh as Kang-seop. Screenplay by Cheon Sung-il; Distributed by: Lotte Entertainment; Production companies: Lotte Entertainment, Oscar10studio, ANEW. This movie is available on NetFlix, you can check it out. 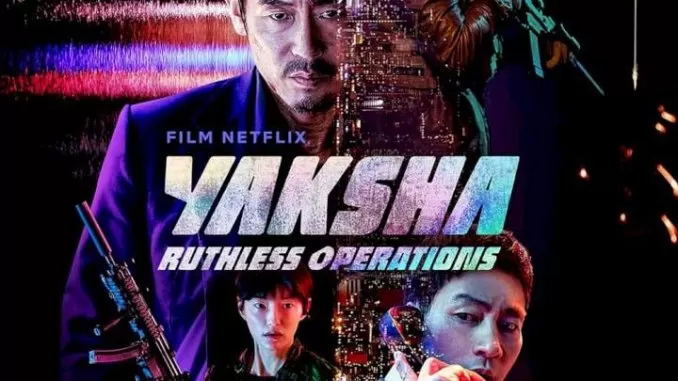 “Yaksha: Ruthless Operations” is a South Korean spy action film directed by Na Hyeon. Officially released on April 8, 2022. The film stars Sol Kyung-gu as Ji Kang-in and Park Hae-soo as Han Ji-hoon, Yoshinobu Ozawa as Hirouki Ikeuchi; Distributed by Netflix, you can check it out. 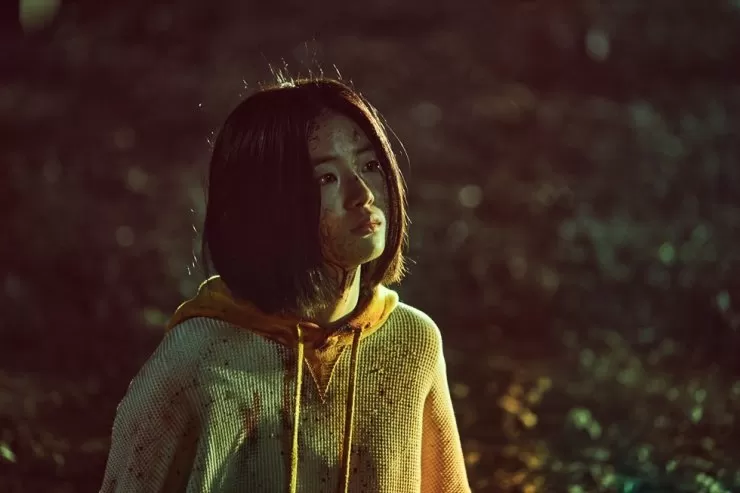 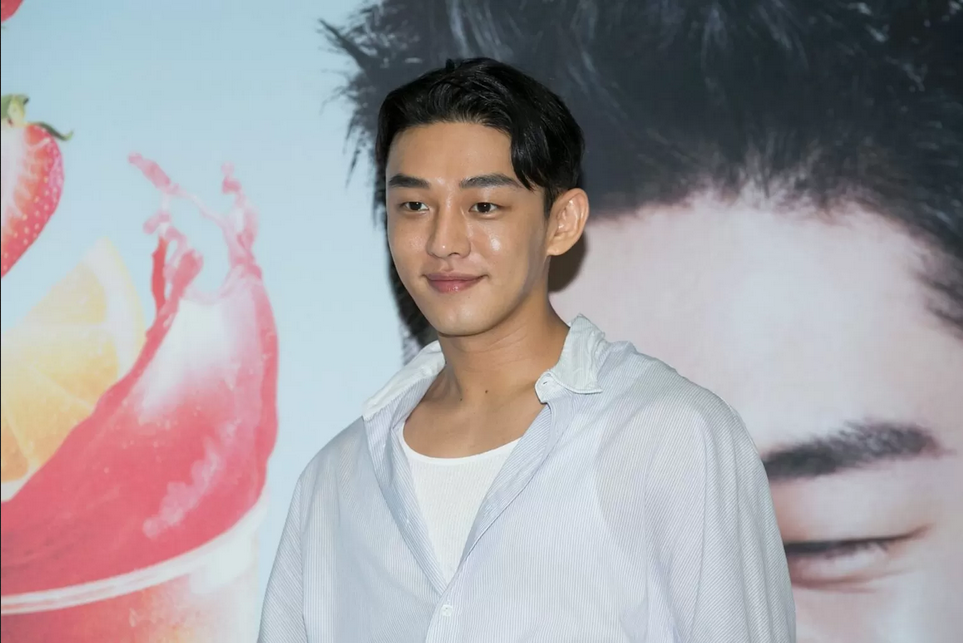 Seoul Vibe is an action film directed by Moon Hyun-sung. Yoo Ah-in as Park Dong-wook, Go Kyung-pyo as Woo-sam, Lee Kyu-hyung as Bok-nam, Park Ju-hyun as Park Yoon-hee, Ong Seong-wu as Joon-ki, Kim Sung-kyun as Lee Hyun-kyun, Moon So-ri as Kang In-sook, and Jung Woong-in as Chief prosecutor round out the ensemble cast. It was released on Netflix on August 26, 2022. 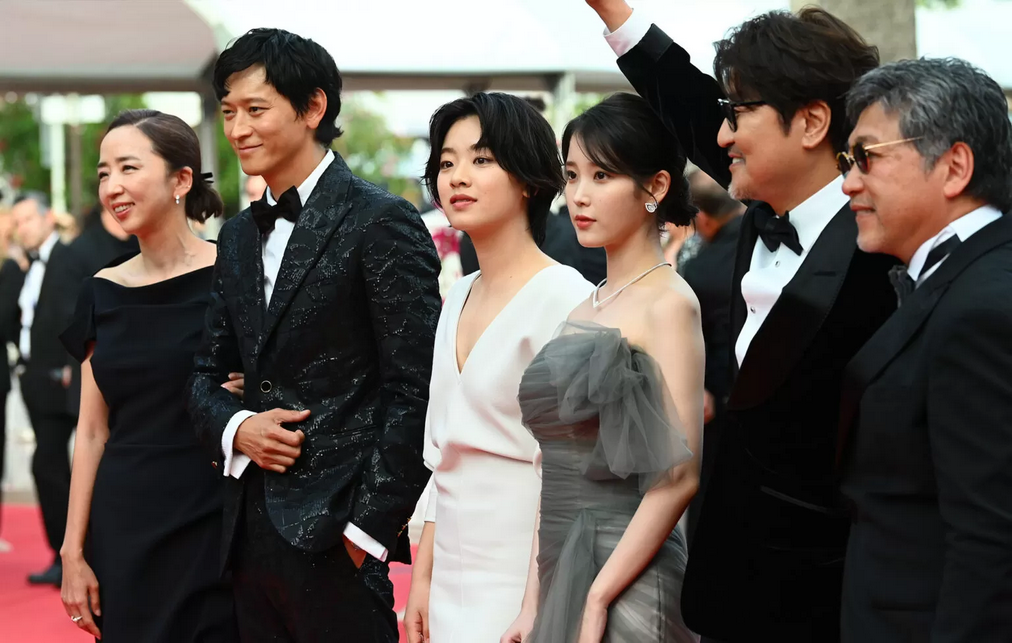 It is a South Korean drama that revolves around characters associated with baby boxes, which allows infants to be dropped off anonymously to be cared for by others. This drama was written and directed by Hirokazu Kore-eda starring Song Kang-ho as Sang-hyeon, Gang Dong-won as Dong-soo, Bae Doona as Soo-jin, Lee Ji-eun as So-young and Lee Joo-young as detective lee. The film was selected to compete for the Palme d’Or at the 2022 Cannes Film Festival, where it was screened on 26 May and won Ecumenical Jury Award and the Best Actor Award for Song Kang-ho. It was released on June 8, 2022. It is available on NetFlix. 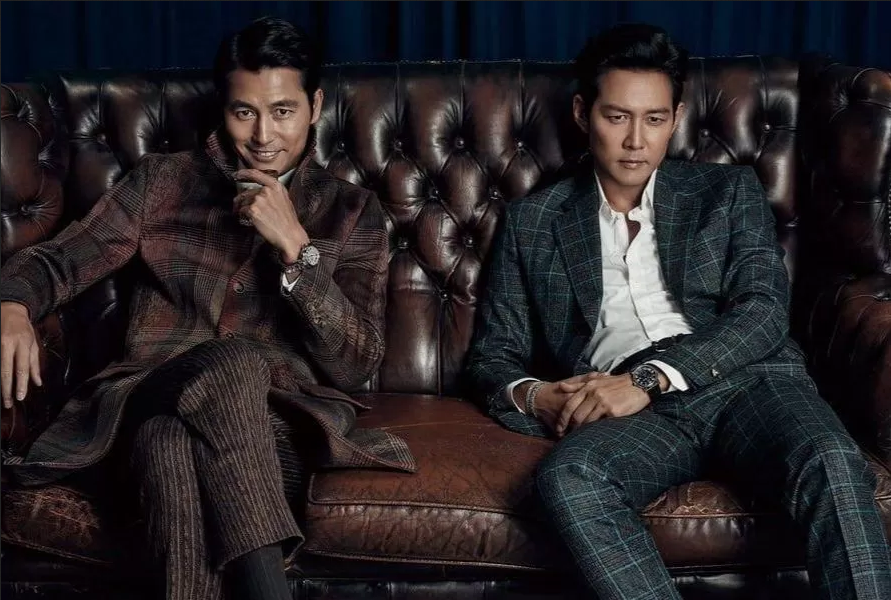 Hunt is a South Korean espionage action film directed by Lee Jung-jae in his feature directorial debut, starring Lee Jung-jae as Park pyong-ho and Jung Woo-sung as Kim Jeong-do. It was invited to the non-competitive Midnight Screening section at the 2022 Cannes Film Festival. It was released theatrically on August 10, 2022 in South Korea and Distributed by Netflix.

9. Crush Landing on You 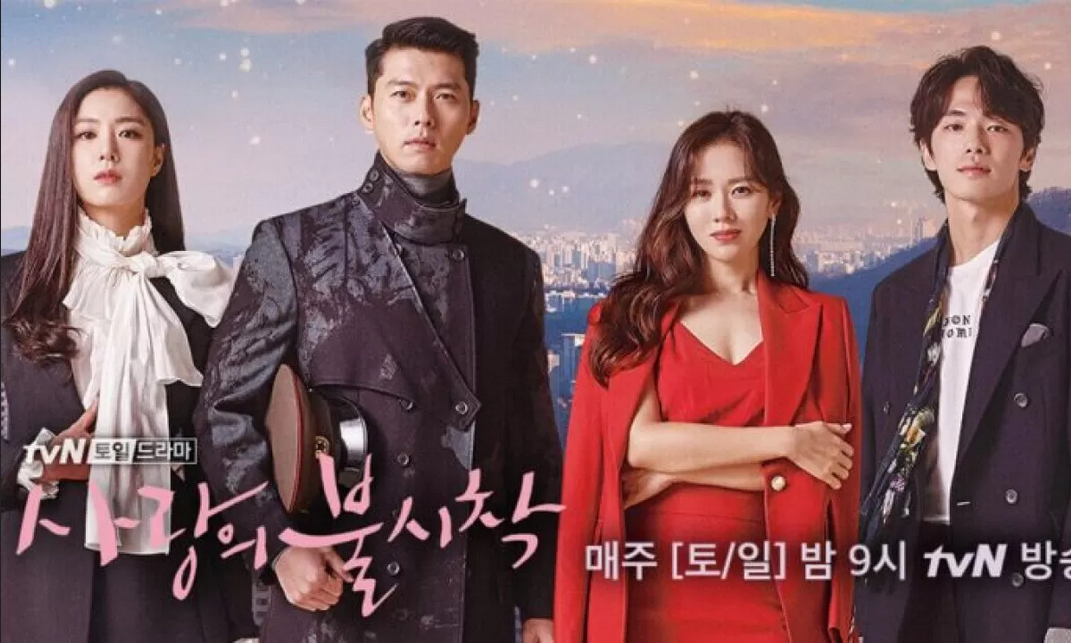 Crash Landing on You is a 2019–2020 South Korean television series written by Park Ji-eun, directed by Lee Jeong-hyo and starring Hyun Bin as Ri Jeong-hyeok, Son Ye-jin as Young Se-Ri, Kim Jung-hyun as Gu Seung-jun and Seo Ji-hye as Seo Dan. The series aired on tvN in South Korea and on Netflix worldwide from December 14, 2019, to February 16, 2020. It is the highest-rated tvN drama and the third highest-rated South Korean TV drama in cable television history. 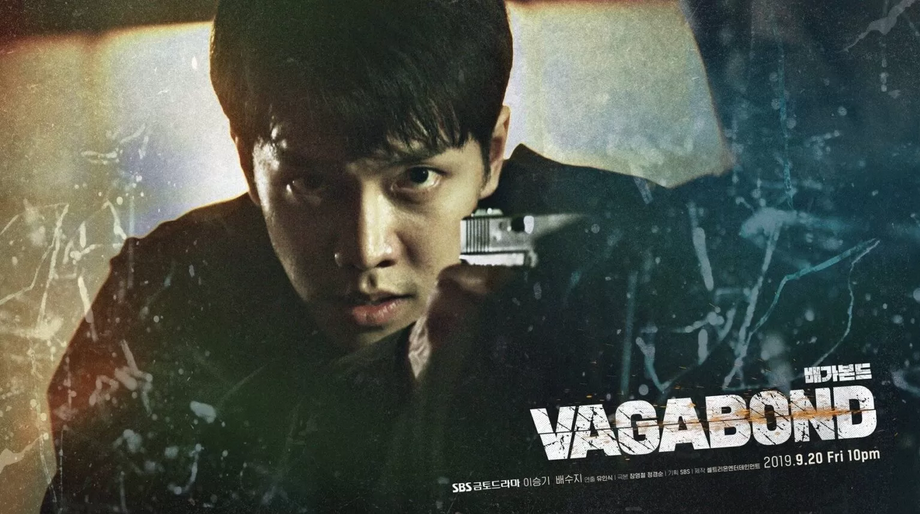 Trending!!! TikTok Overtakes Google As Most Popular Site In 2021

Now that you have seen our top 10 South Korean movies released in the 2022, you can check them out on any of your preferable platforms and feel free to return to our website for more fascinating updates on SK Movies. Do not forget to share this contents with other Korean movie lovers around you. Before you zoom off, please CLICK HERE TO CHECK OUT OTHER AMAZING ARTICLES/CONTENTS ON OUR SITE HOMEPAGE.