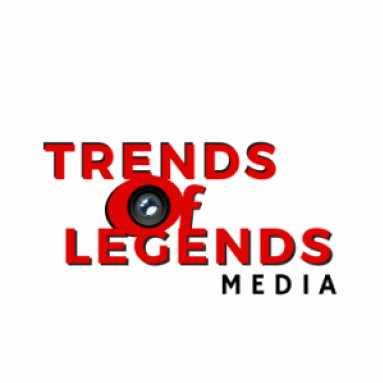 Suspected Thief Allegedly Caught Stealing In A Mosque And Forced To Pray Non-stop: A suspected thief who was nabbed stealing in a mosque during Jummah prayers has been handed a punishment.

As punishment, the thief was made to pray non-stop, while Muslim faithfuls observed.

At the time he was filmed, he was reportedly on the 10th rakah.

The Twitter user who shared the video explained that the suspect will be handed over to the police after he’s done praying.