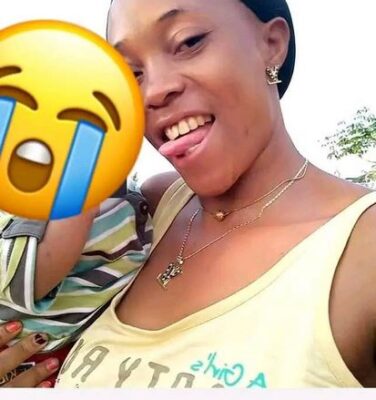 According to local media, the lifeless body of the woman was discovered by the roadside in Nkoabang district in Yaounde on Tuesday, August 23, 2022.

It is alleged that the mother of one took the drastic step after her husband announced plans to take a second wife. 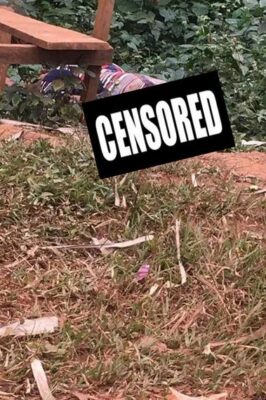 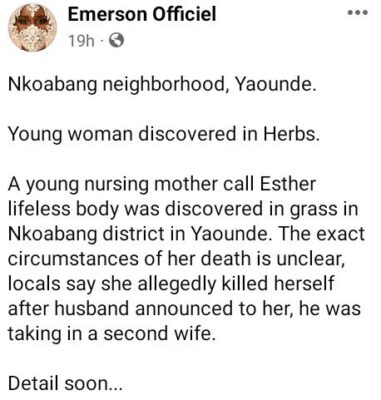