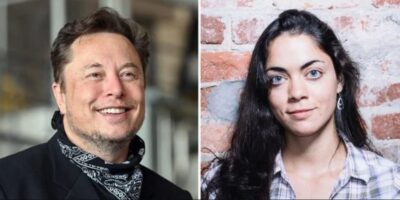 The businessman secretly welcomed a set of twins with Shivon Zilis, an employee in one of his businesses.

According to court documents obtained by Insider, and published on Wednesday, the twins were born last year November in Austin, Texas.

Zilis is the Director of Operations and Special Projects at Neuralink, a neurotechnology firm founded and owned by Musk.

Filed in April 2022, the papers were a request by the parents to a Texan county judge to change their babies’ names to reflect their “father’s last name, and contain their mother’s last name as part of their middle name.”

The order was eventually approved by the Judge in May.

Insider also reports that the twins arrived weeks before the birth of Musk’s daughter with his former partner, Claire Boucher, a Canadian singer popularly known as Grimes.

During a cover story interview with Vanity Fair in April, Boucher confessed to secretly welcoming the child via a surrogate in December 2021.

In June, Vivian who was formerly known as Xavier Alexander Musk, legally changed her name and cut ties with her father. In the filing, it was also revealed that her gender was changed from male to female.